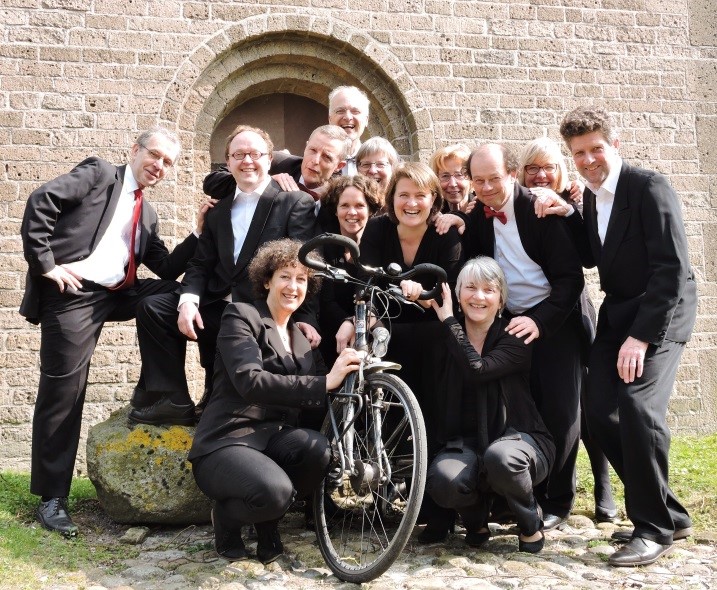 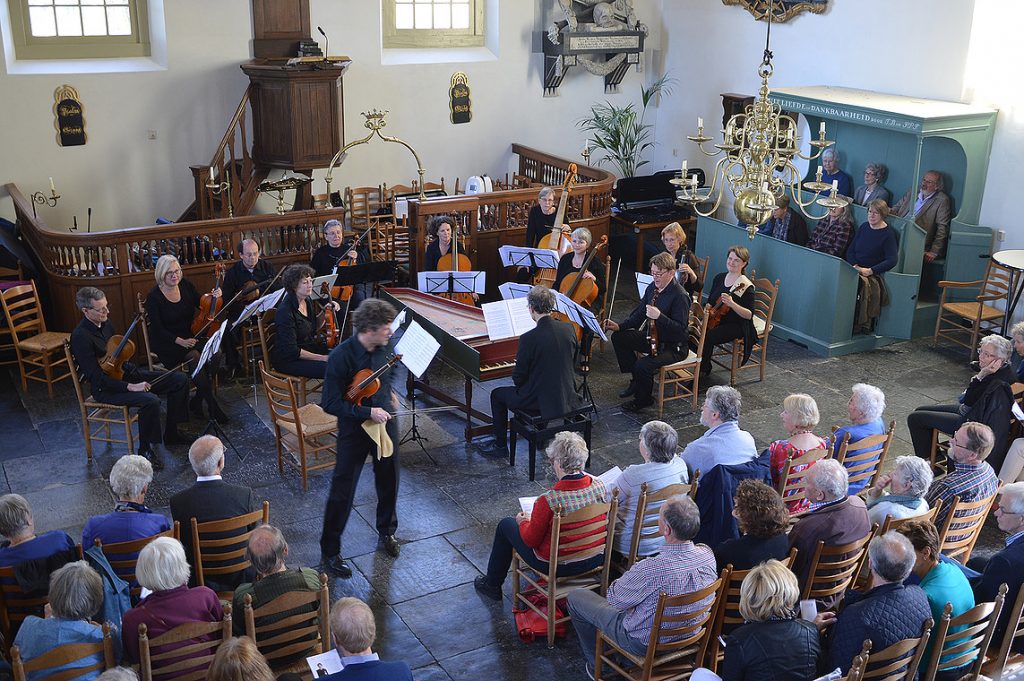 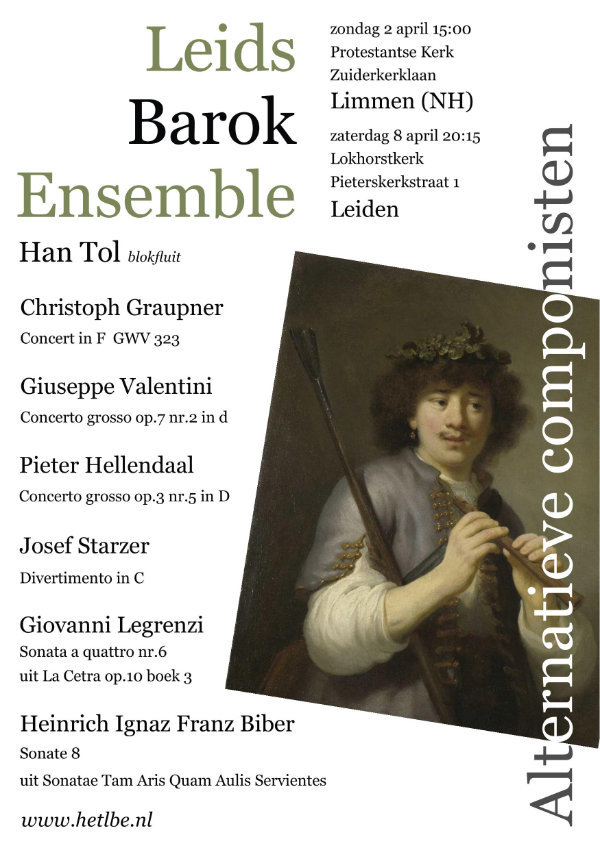 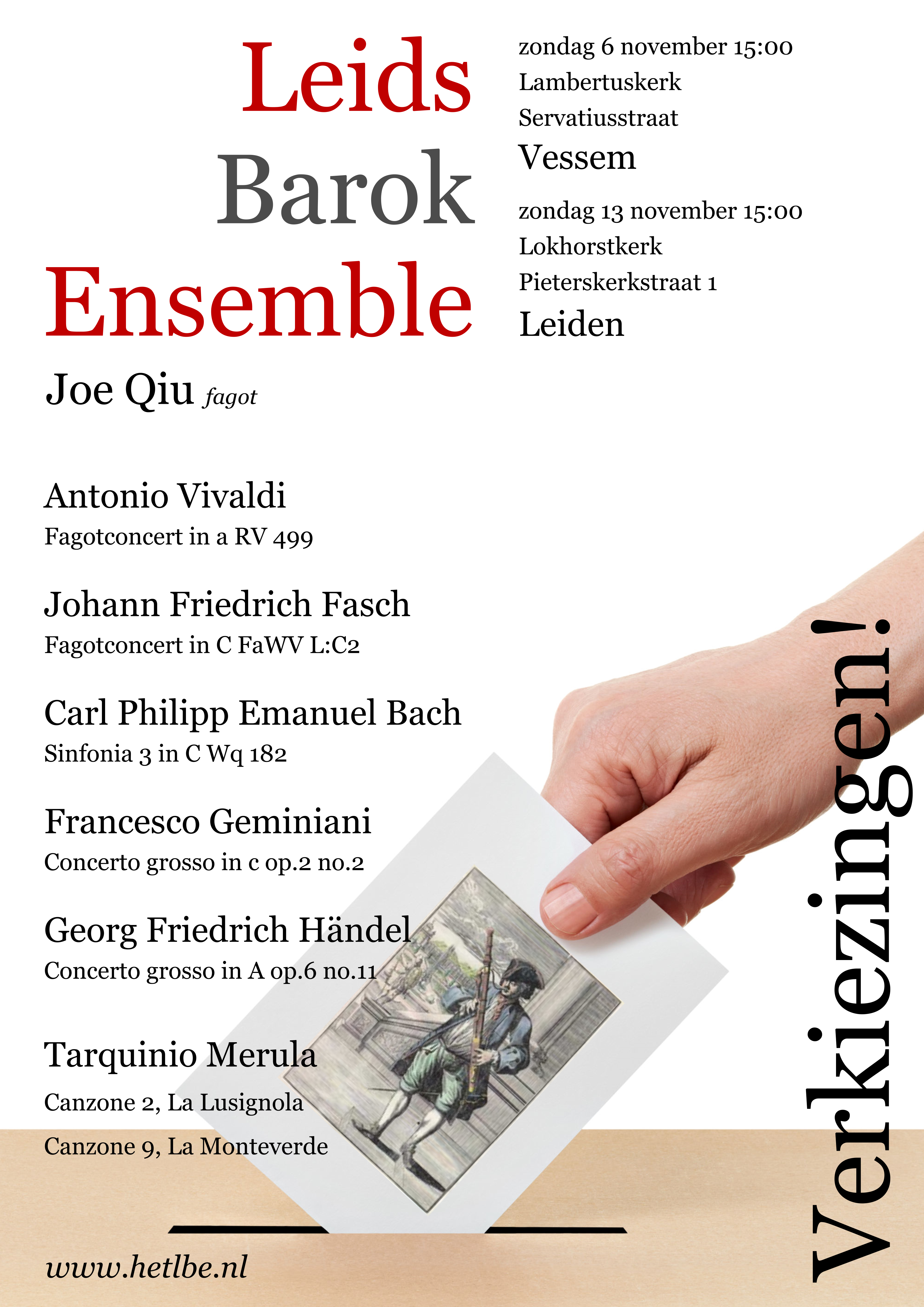 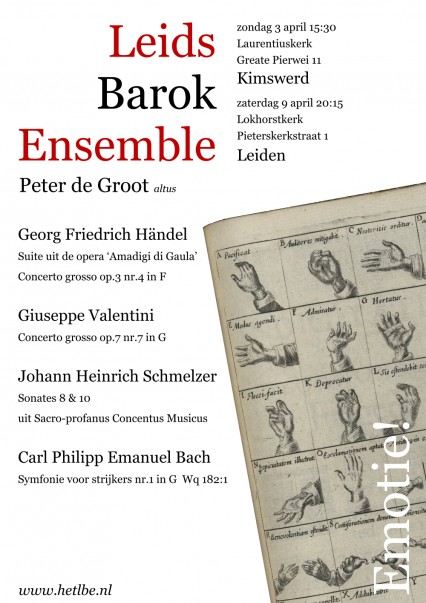 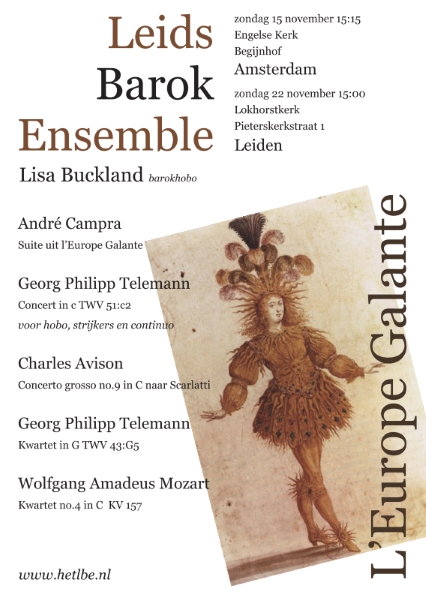 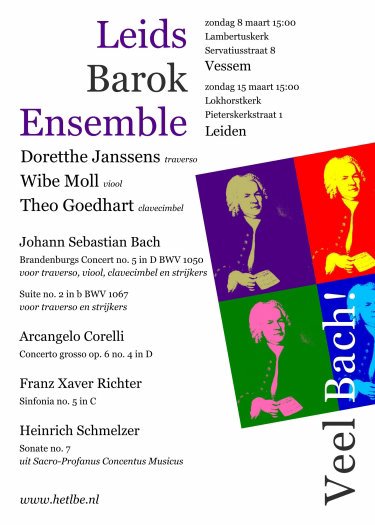 J.S.Bach Suite no.2 in b BWV 1067 voor traverso en strijkers

A. Corelli Concerto Grosso op.6 no. 4 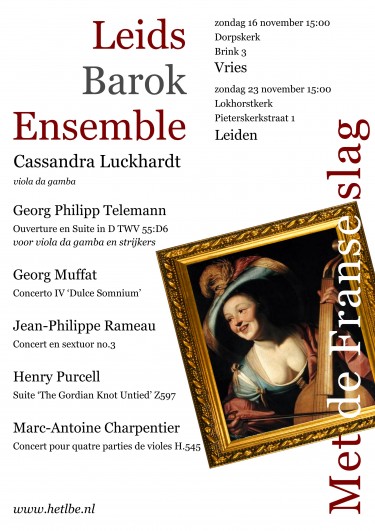 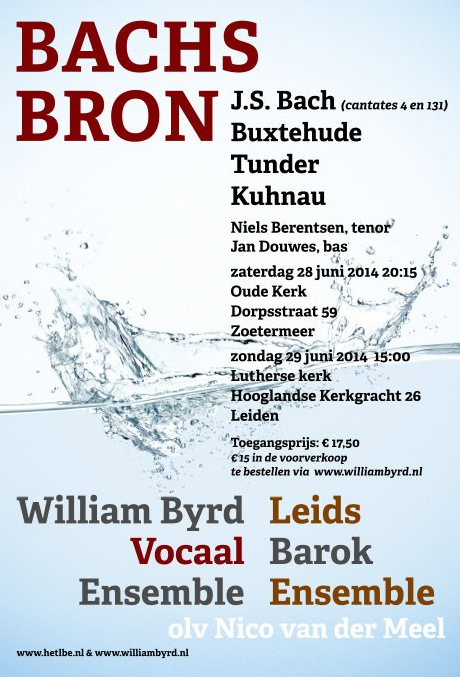 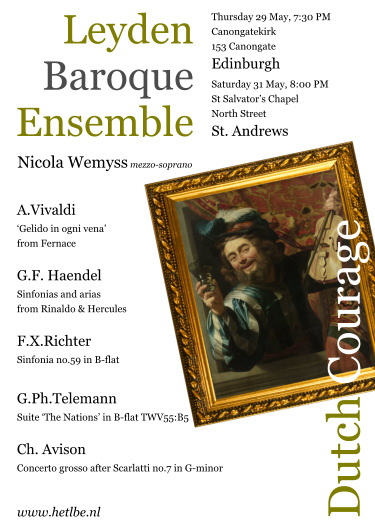